Progressive Web Apps are progressing.
At this point in time, when considering each platform, OS, and browser limitations, we can conclude the following:

More and more companies do activate PWA as a default mode, even when they do not advertise it.
The future itself is split for PWAs. On one side there is project Fugu and on the other side, others. 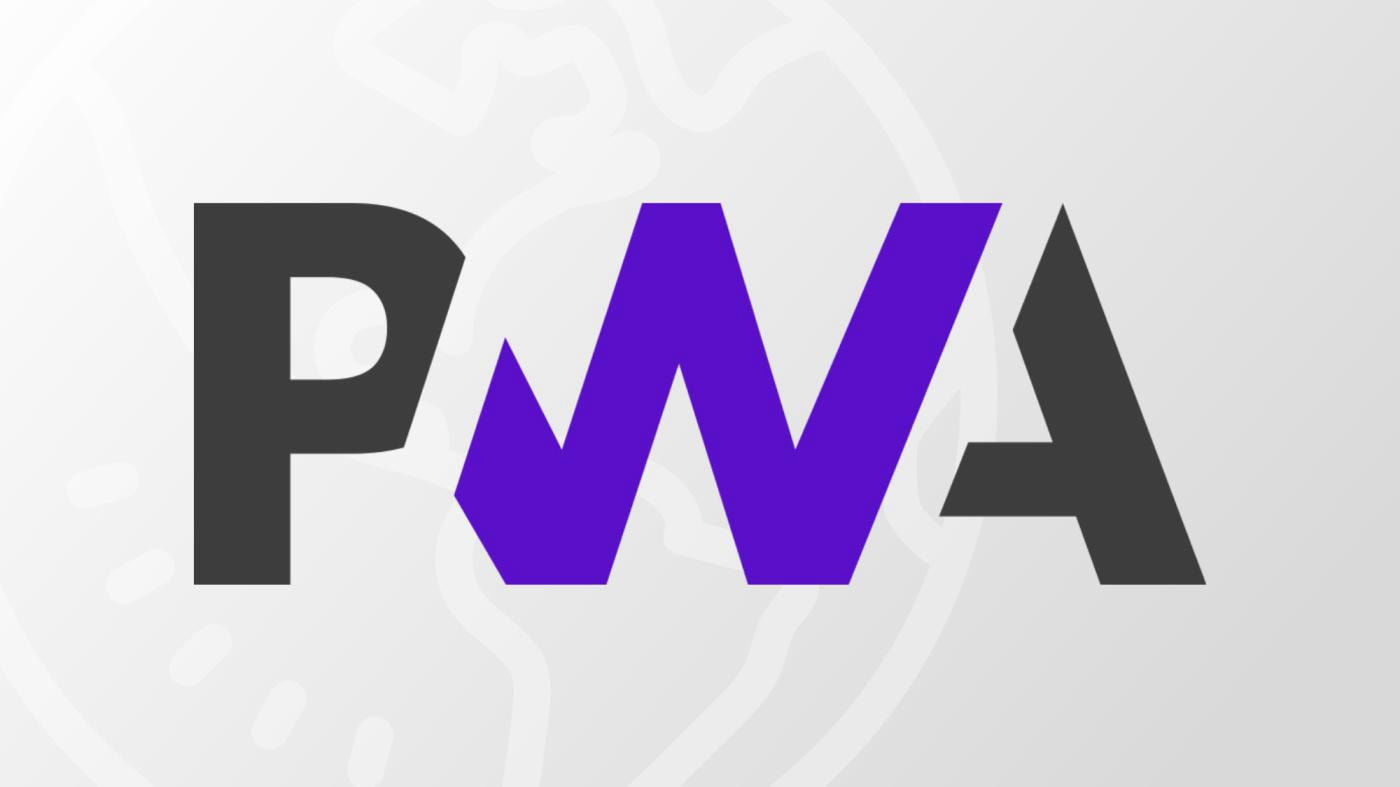 What is project Fugu?

This Fugu project is an effort to add more capabilities to web apps, and integrate them better with host OS.
It brings more and more APIs to make web apps more like native, installed apps.
By definition, this is an effort to abstract hosts' differences. Your web app should not care if it is running on Windows, Linux, a desktop, smartphone, tablet etc..

This effort is backed by Google, Microsoft, Samsung, Intel and others.. but not back Apple.
Apple is very timid when it comes to PWA, offering the minimum support possible. But there is no consistency.
For example, it is very easy to install a PWA on an iPhone or iPad, but on a Mac, you can install a PWA only through Google's Chrome, not from Apple apps.

After all, PWA go against the closed garden of the Apple eco-system where everything, ideally, should go through the App store -in their eyes. For the foreseeable Apple will continue to implement PWA, half way, with its own interest in mind, not users. I should add that Mozilla seems to follow a similar route, with its Firefox browser.

This is a challenge to all developers and web site creators, because they will have to choose either the minimum overlapping features between Fugu and Apple, or support two very slightly different versions of their PWA.

Future of PWAs
As a sign that, despite slow growth, PWA are still the best option, Adobe announced they would drop Phonegap in favor of PWA. More and more will make the same choice, or go native of course for mobile platforms.

And thanks to Microsoft's efforts, admittedly this is strange knowing their history, PWA will become better and better desktop apps alternatives. This will have likely the biggest positive impact on PWAs, since, Windows is the biggest desktop platform, by far.

The other very positive factor is the change in policy of all major App store. They now do accept PWAs in their store, instead of only allowing native apps (or quasi native/hybrid apps).

Free for personal and professional use.